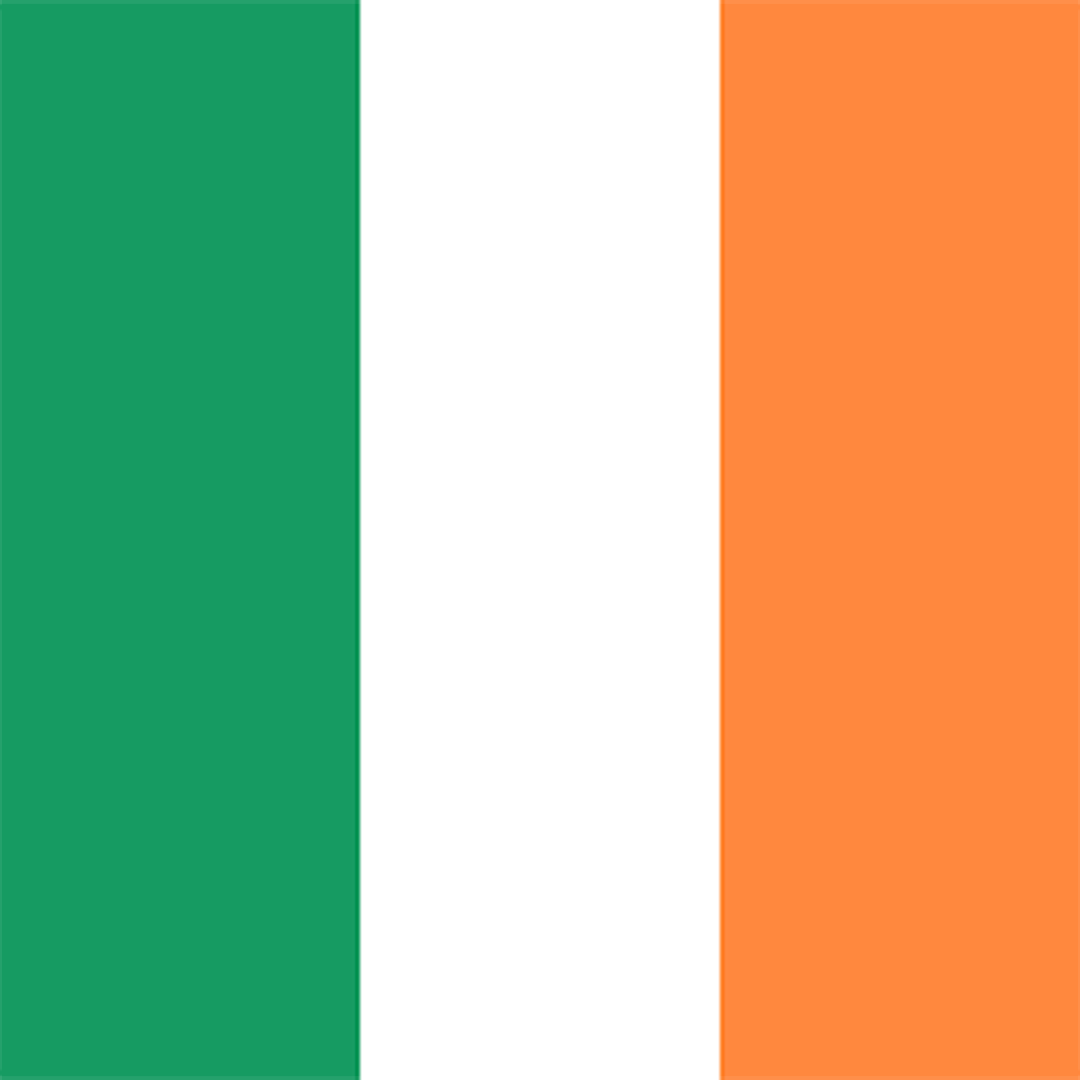 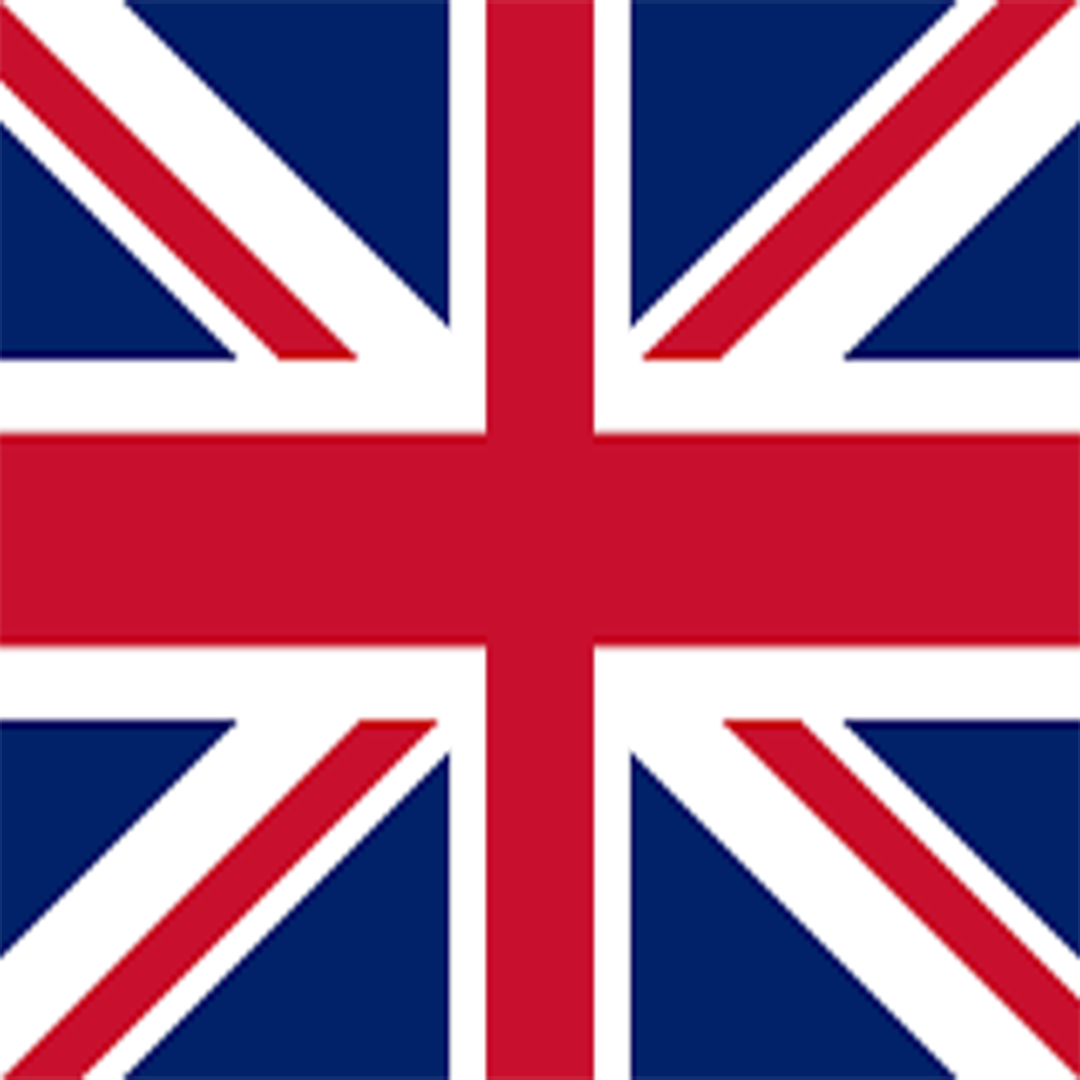 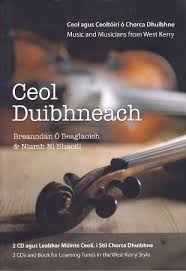 Ceol Duibhneach (Book & 2 CD’s)
2nd Edition published (Dec 2014)
Ceol Duibhneach is more than your average music tutor. It roots the 54 tunes presented in the book firmly in the community where they were played and with the musicians who played them.

‍A sense of Place…
It is about identity and community and particularly, a sense of place. It describes the generation of musicians who passed the music on to the current players.

‍54 tunes from West Kerry…
Written by Breanndán Ó Beagloich and Niamh Ní Bhaoill, it includes 54 tunes played commonly in West Kerry presented in a beautifully illustrated book, suitable for all levels of learners with notation, notes and CD’s (slow and normal speed) along with profiles of the musicians from whom the tunes were collected.

It is available now, directly from Scoil Cheoil an Earraigh – € 29 in Ireland and €32 in the UK, the rest of the EU and in the USA.

Order by email from Scoil Cheoil an Earraigh or purchase from An Caifé Liteartha or The Dingle Bookshop in Dingle, from the Museum in Baile an Fheirtéaraigh (during the tourist season) or from Claddagh Records.

“Ceol Duibhneach is visually stunning …The book is accompanied by two CDs, the first featuring a rake of tunes played slowly and the second with the tunes played at normal speed – a novice’s dream.” Siobhán Long, Irish Times, 11.05.09